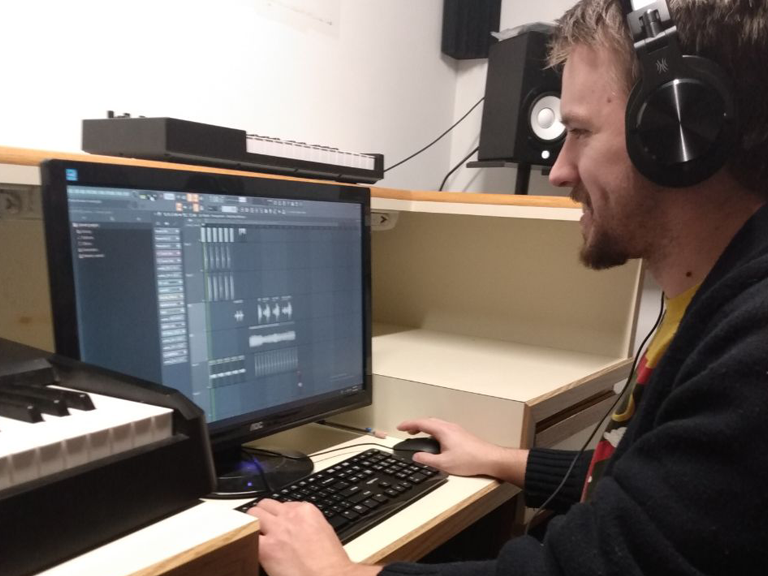 In the past we have tried to run Makerspace Night virtually in the form of webinars and presentations. Given feedback, we’ve found that another great way to host this workshop-like event could be an open forum discussion or “hack night” type format via video call. Similar to the way people bring their own projects to the Makerspace downstairs and work on them, Makerspace Night online will consist of a Zoom video conference where people who work on projects will tinker with programming, hardware, and present changes or accomplishments in the video call. This Zoom call was broadcast to Facebook Live to embrace the same visibility and “communal” effect that in person Makerspace Night has. Here are some of the projects that were worked on during the event! Andrew was greatly interested in determining how to solve the problem of making a Chess AI intelligent. Before he started his project, the opponent would make moves seemingly at random. That’s because it did! To optimize this AI CPU player, he implemented “one level lookahead” so the AI could anticipate potential enemy moves up to one turn away. He also implemented his project so that changes made to the code are automatically deployed to the web app the chess game is hosted on. For those who are unaware, Star Wars Battlefront 2 for PC became free on PC recently. Because it is an online game with lots of events, Joe implemented a website to track these events. In addition to this, he even implemented traffic analytics into his website to see how often it is visited. When it comes time to do a video or photo shoot, it takes time to get the lighting and gear set up the way you might imagine it. Chris built this simulation environment to allow him to manipulate cameras and light sources to recreate a potential shooting environemt. He plans to add more UI elements that allow him to manipulate the focus, depth, FOV, and other properties of a camera.

There were more projects for sure, but to get the full scoop head on our to our Makerspace Facebook Page and see for yourself! The entire discussion was recorded on Zoom and live streamed. 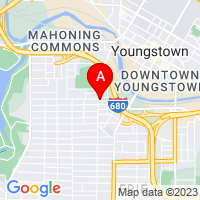